We all love the idea of the independent sneaker boutique that “hand-picks” a carefully curated selection of footwear. But there are two things you have to keep in mind. First, most of the seemingly small shops have grown into large corporations or have been bought by even larger ones. Second, also large retailers are part of sneaker culture. Deichmann from Germany is an example of a footwear giant that should be on your radar. It caters to the style budgeteers with limited bucks to spend and serves them with sneakers like the Nike Monarch. Their recent campaign #BEICONIC is another sign that the company has been doing its homework. Enough reasons to take a closer look.

Originating from the German city of Essen, Deichmann grew to be one of the world’s leading shoe retailers over the past century. Since its foundation back in 1913, the brand opened stores all across Germany, then Europe and eventually the entire world. On top of that, Deichmann is a parent company behind other European sneaker store concepts. It’s a true giant and probably one of the places almost everybody in Germany has bought their first sneakers at.

While Deichmann’s regular customers basically are folks from all ages in need of footwear, the brand never stops evolving. The family retailer’s latest campaign calls on the young generation to #BEICONIC – with a cast of authentic personalities, eye-catching visuals and a surprisingly dope line-up of exclusive sneakers. Let’s take a closer look at the campaign.

Dedicated to digital natives who live life to the fullest, the main campaign movie provides a stage for ICONICS and the essential elements of their dynamic daily routines. From dance and (e-) sports to music and fashion to love and passion, the clip captures iconicMOVES, iconicLOVE, iconicFIGHTS and of course iconicLOOKS.

In addition, “ballin on a budget” is a virtue rather than a necessity for Deichmann’s ICONICS. That’s why the campaign caters to so-called “style budgeteers” – those who want to spend as little as possible but still look as fresh as it gets.

The selection of characters, the special way of Yung Hurn’s interpretation in his signature voice and other elements we’re discussing below make this campaign worth watching.

Check out the #BEICONIC campaign in motion:

The distinctive visuals of the #BEICONIC campaign were shot by award-winning director Jens Wirtzfeld. Düsseldorf native gained acclaim at the helm of some unique music videos. Among those clips is RIN’s “Dior 2001”, which served as a sort of inspiration for the Deichmann campaign’s visual language. Visual artist Deveroe, who handled the striking post-production for “Dior 2001” also applied his signature lo-fi aesthetics to the #BEICONIC movie.

In terms of music, Austrian rapper Yung Hurn provides the catchy uptempo tune that accompanies the visuals. For our non-German-speaking readers: the tongue-in-cheek song’s basic theme is that of a kid asking his parents to buy him new shoes at Deichmann because he did really well at school.

Last but not least, there’s the ICONICS – the stars of this campaign. But rather than hiring a couple of influencers for maxed out reach, Deichmann gives a platform to actual personalities who put up actual skills in their professions. Whether it is box champion Zeina Nassar, model and coach Lenny Müller, dancer Flocky Oscor or any of the other talents in that group. Those people represent the #BEICONIC credo by living their passions and think outside of the box.

Now let’s have a closer look at the #BEICONIC sneaker line-up! Deichmann is no stranger to anticipating trends and serving sneakers that later turn into all-out hits. Back in early 2018, they sold the Air Monarch IV as a European exclusive. And they also were among the first to bank on the dad shoe trend.

This year Deichmann takes a similar approach as they again put a stunning Swoosh exclusive on the shelves. The Nike Initiator embodies the emerging 2000s running sneaker trend, featuring a flashy design in a dynamic shape. And just like the Air Monarch, the Initiator is a shoe that both sneaker addicts, style budgeteers and the average person walking into a Deichmann store can agree on.

In total, the #BEICONIC sneaker collection features close to 60 styles from brands like adidas, PUMA, Reebok, FILA, Converse and Nike. With both chunky models and sleek silhouettes, as well as design variety that ranges from simple to flamboyant, there’s something for every taste. Next to the Nike Initiator, further Deichmann exclusives include the Nike Air Max Oketo and the PUMA Axis Plus 90s. And finally some great news for your wallet: prices start as low as 39,90 €, while none of the sneakers will set you back more than 75 €.

Head over to the Deichmann online store to cop your favorite pair from the #BEICONIC range. The sneakers are also available at all Deichmann stores. 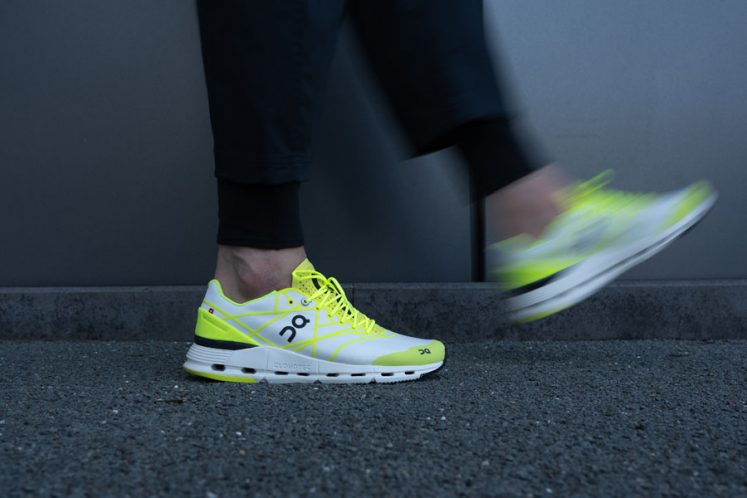 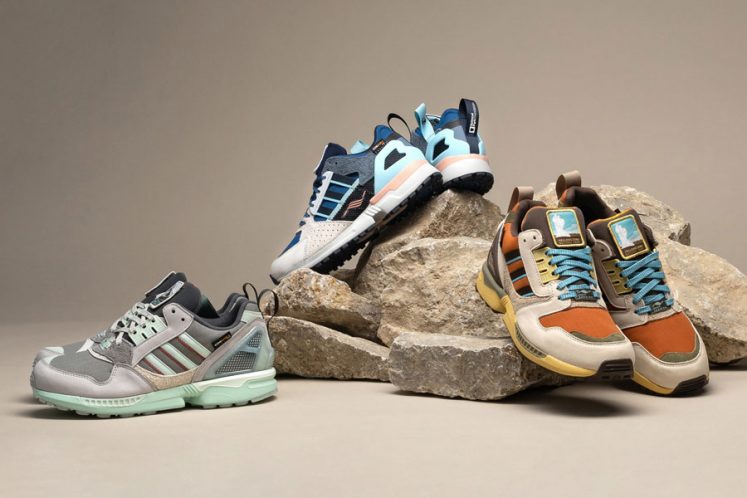 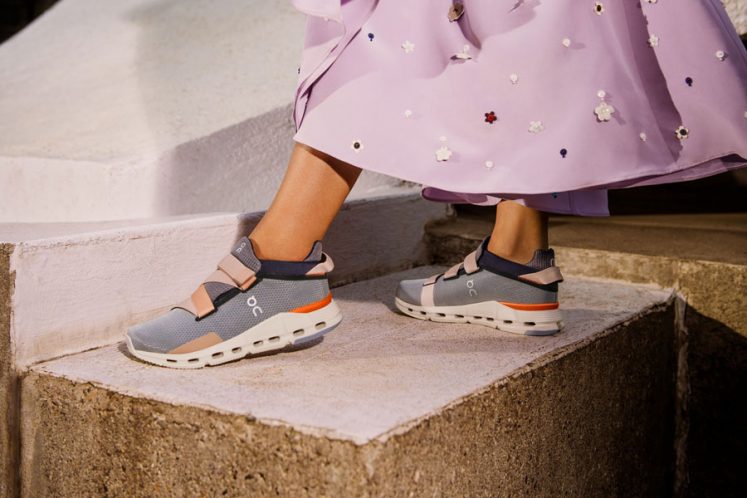 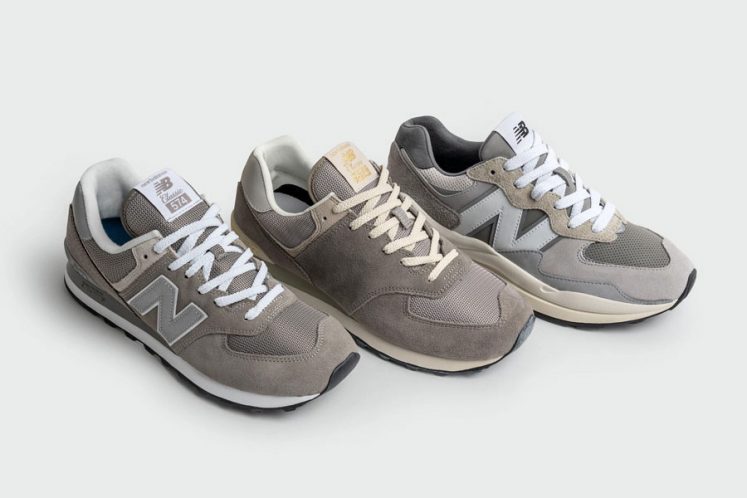 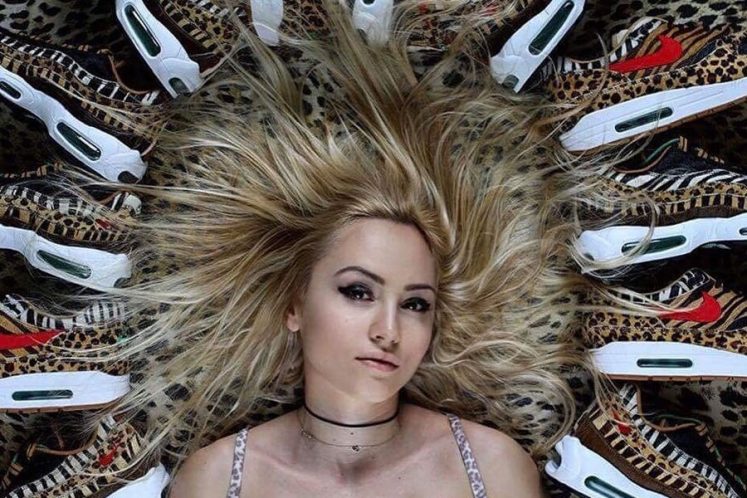 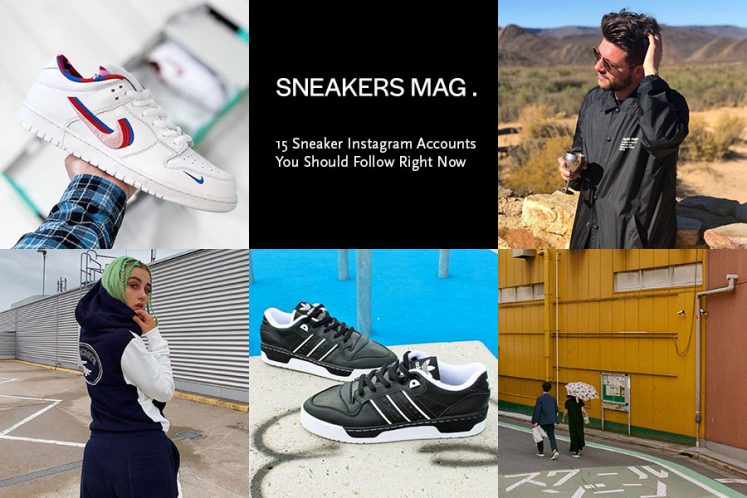 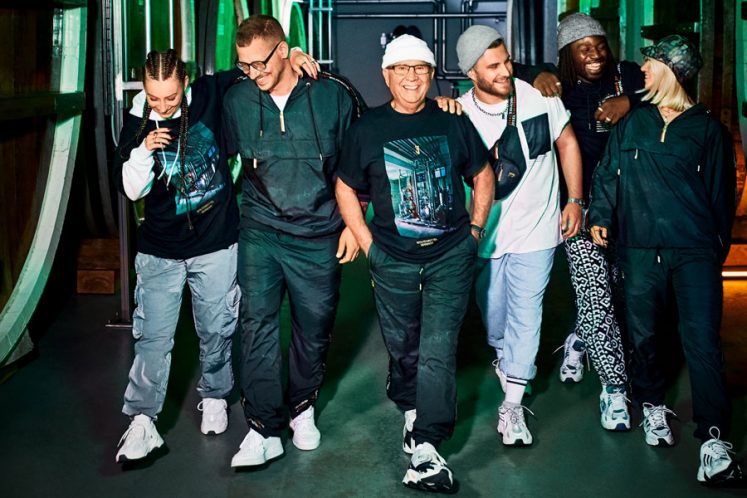 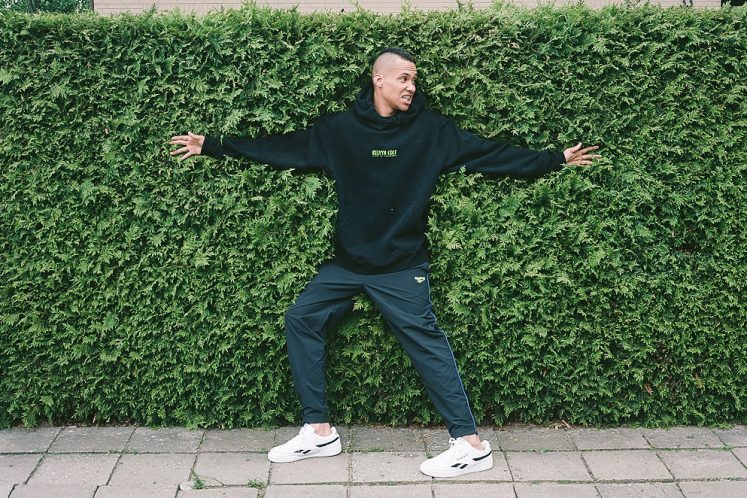 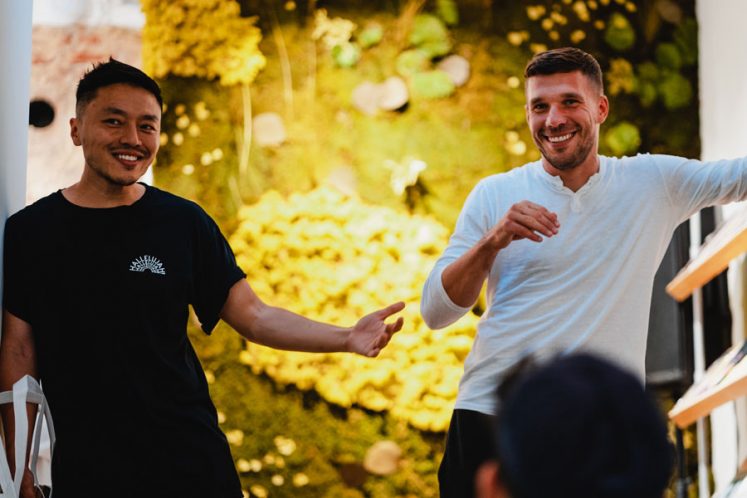 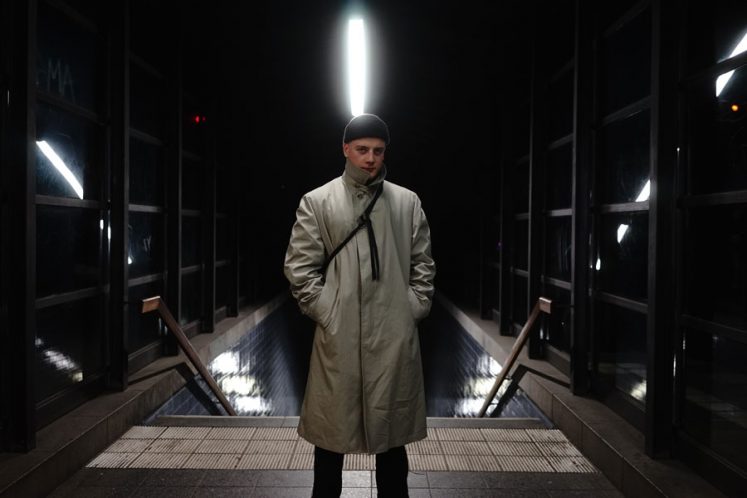 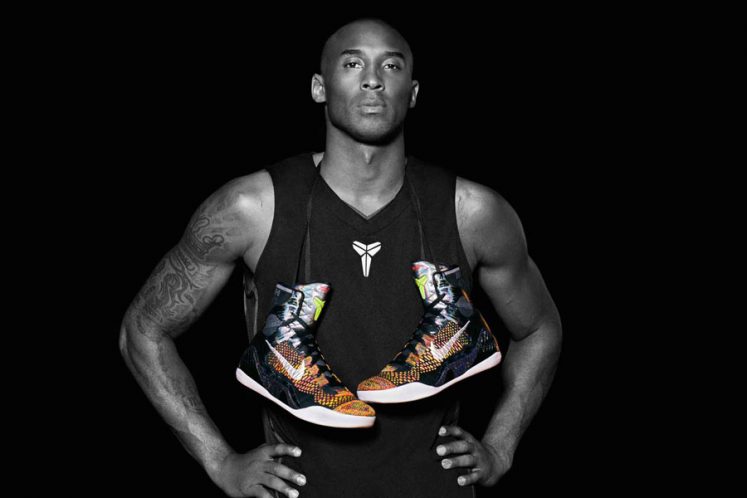 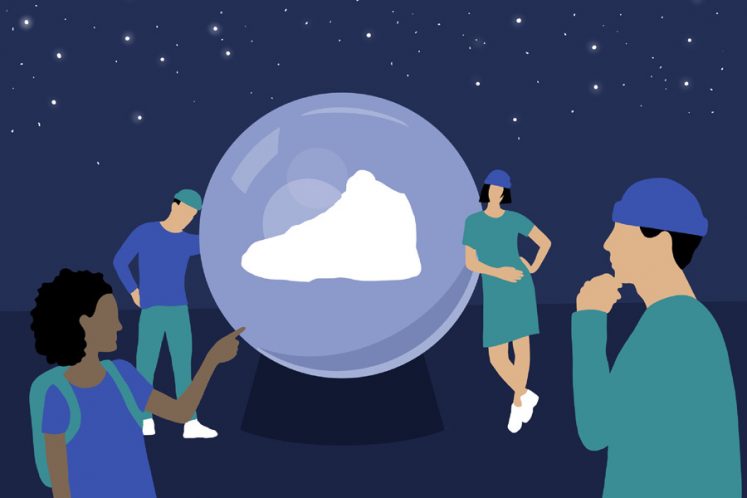 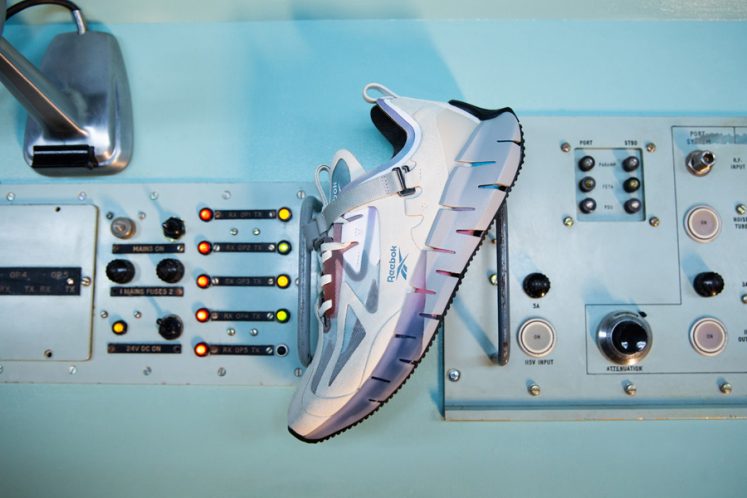 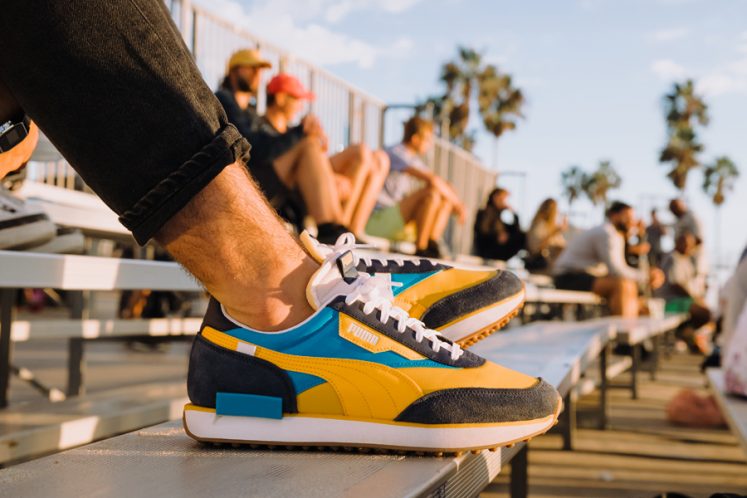 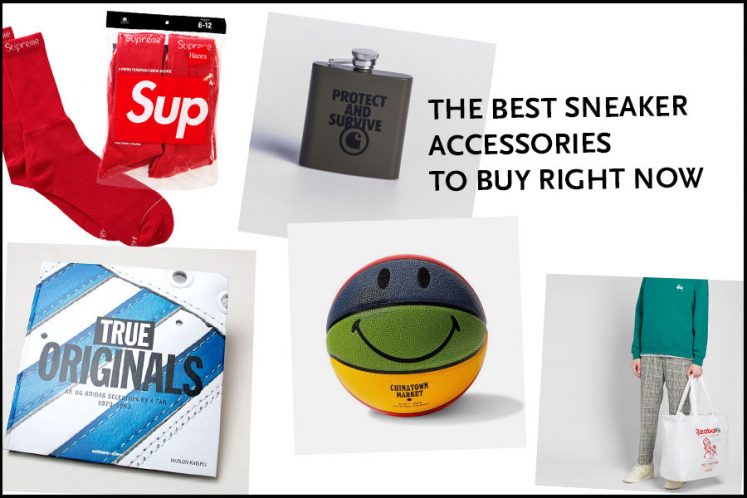 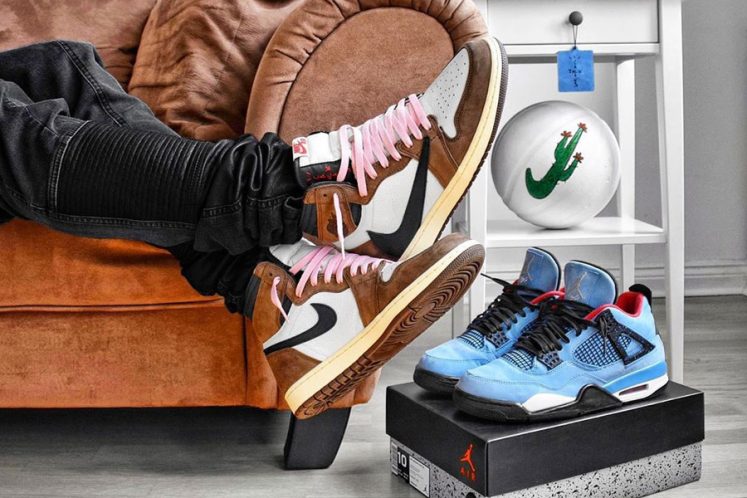 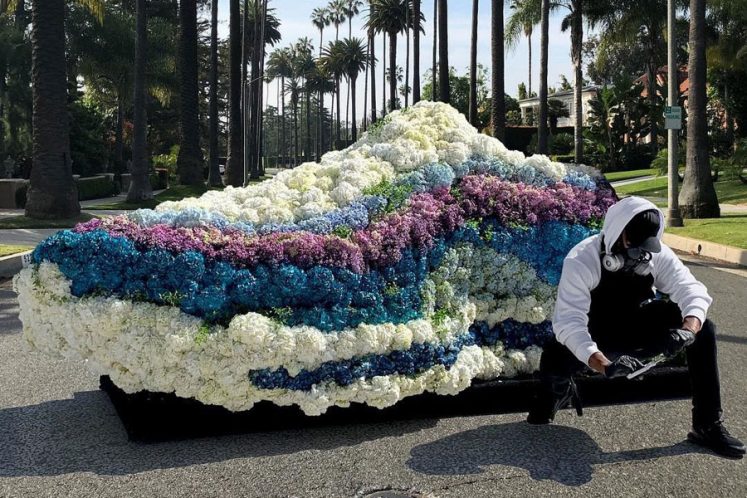 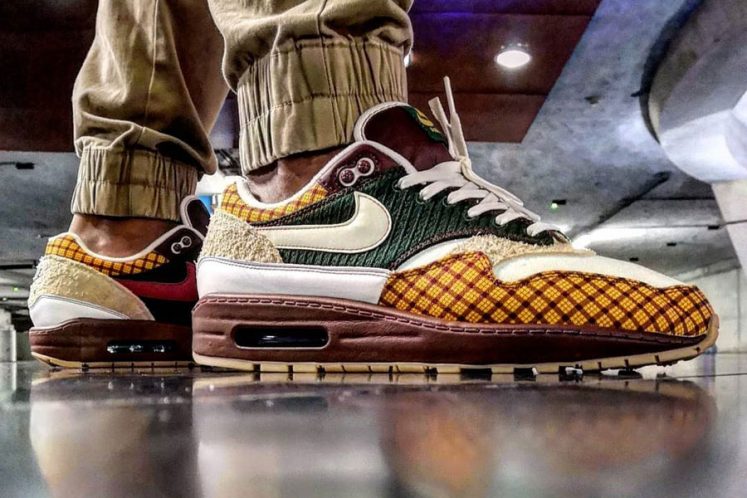 11 of Our Favorite #sneakersmag Pics from Instagram
|  October 8, 2019
Show all culture 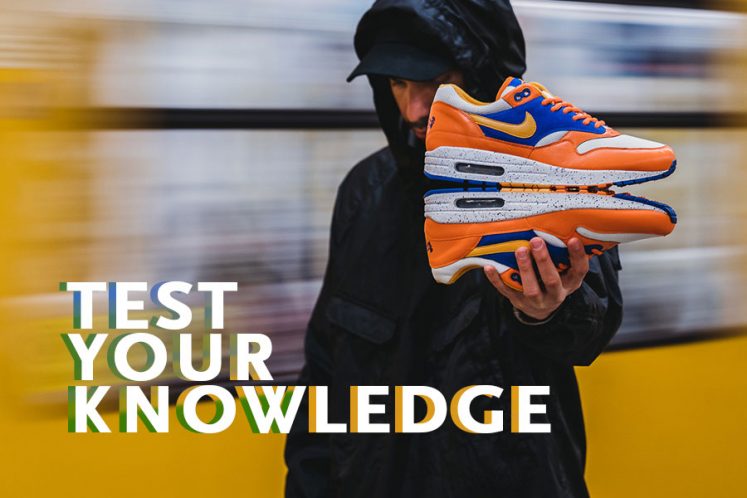 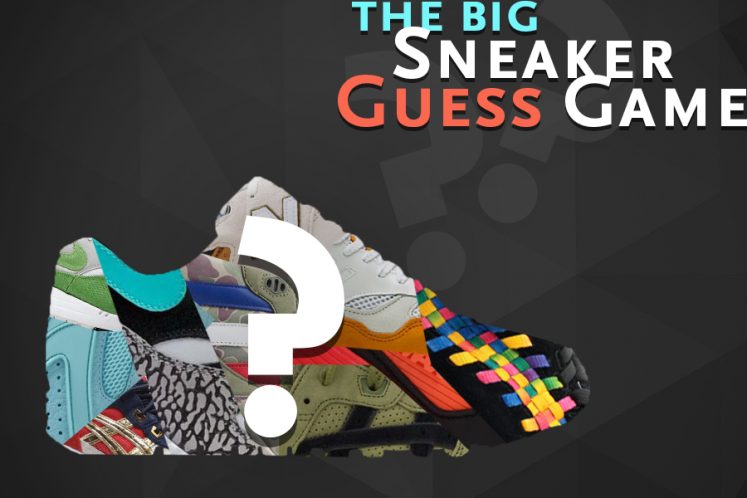 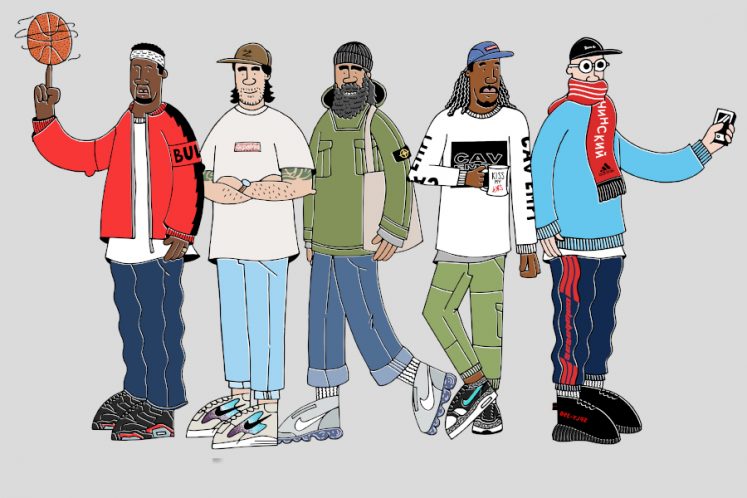 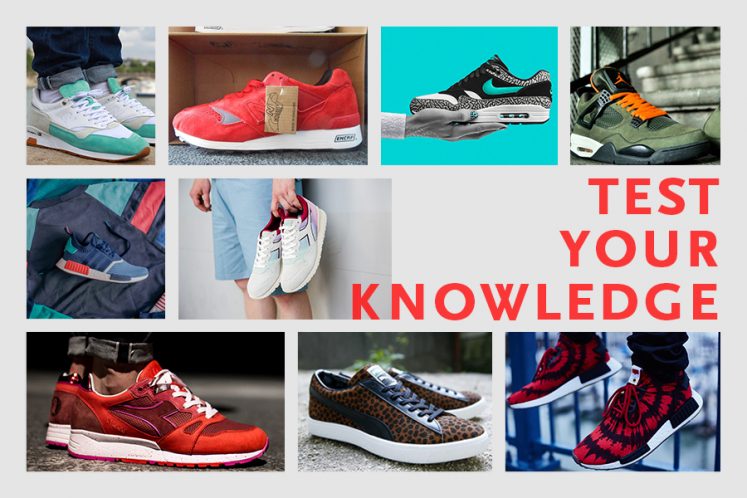 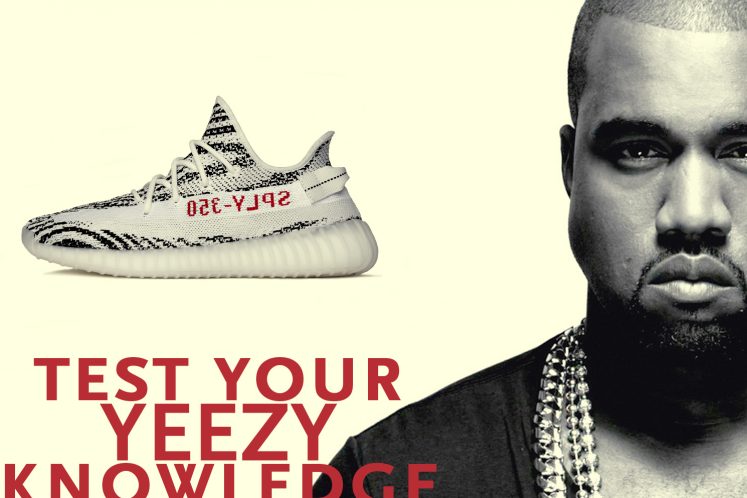 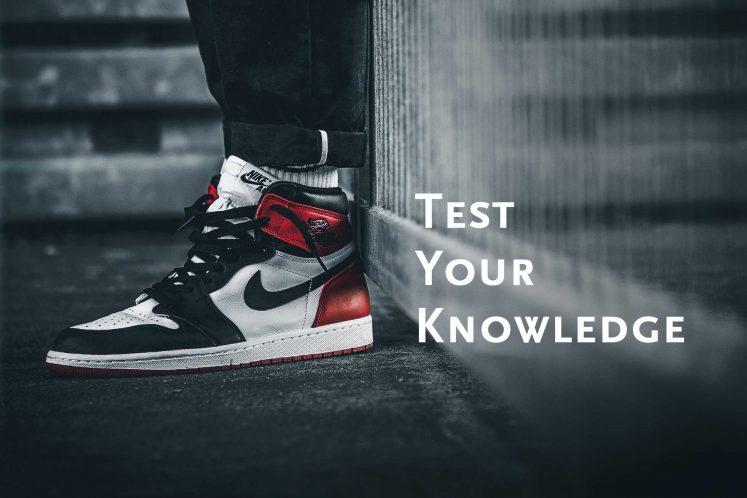 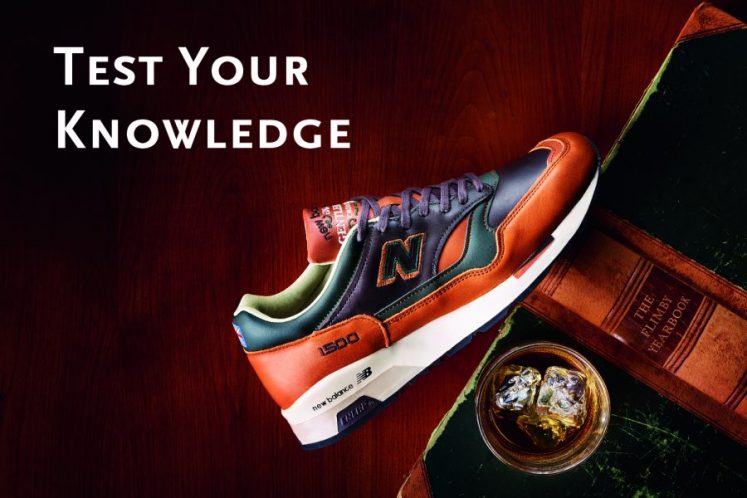 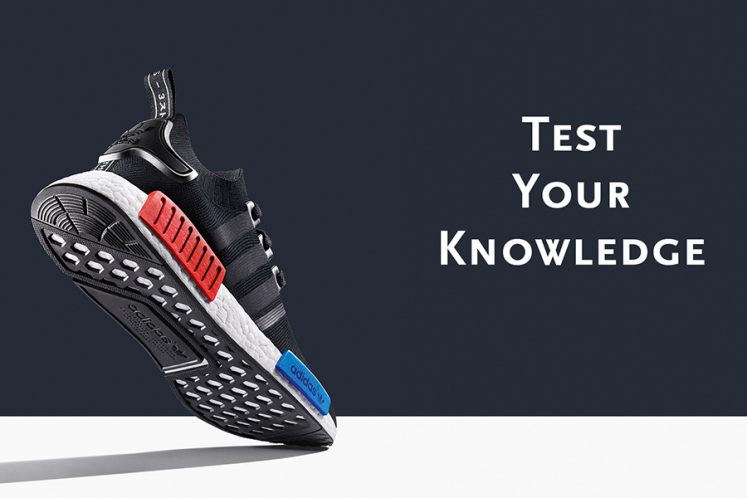 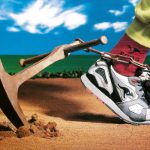 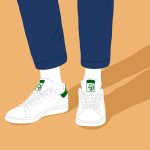