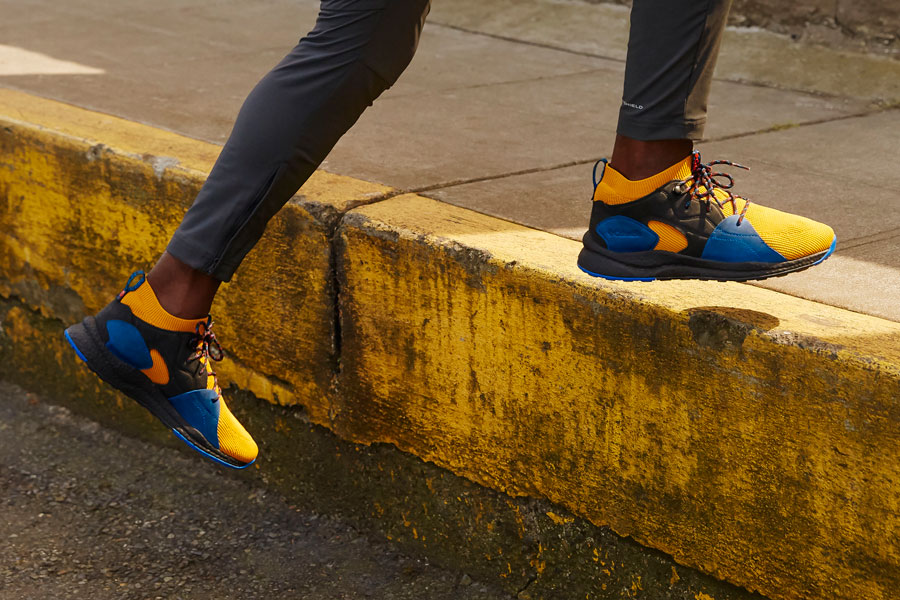 In early August, Columbia Sportswear invited us to the launch of their new line of functional footwear in NYC. The collection is called SH/FT and aims at people who are into outdoor adventures but don’t like to sacrifice style while they’re at it – so basically for all of us who don’t fancy buying an extra hiker, when you can go for an everyday sneaker with performance DNA and fit for trail. Because that’s what SH/FT is.

The launch that took place at the amazing “1 Hotel Brooklyn Bridge” with lots of Columbia faces present, including Executive VP Joe Boyle, the grandson of founder Gertrude Boyle. On display were all the different launch styles of SH/FT including some amazing inline colorways as well as collabs with stores such as atmos, UBIQ or Shoe Gallery.

In order to give a bit of perspective, there was also a panel discussion led by Complex’s Joe La Puma. He was joined by Columbia’s Vice President of Footwear Peter Ruppe, Vanessa Garrison, the founder of GirlTrek, a hiking-centered self-care movement for black women, Dr. Denise Villa, an expert on Gen Z and multi-platinum and Grammy award winning artist, DJ and producer Zedd. Together they were discussing how Generation Z was increasingly turning to outdoors adventures as a result of urbanization. What this means for footwear? It has to perform better in any environment.

Zedd will play a major role as the face of SH/FT. A dedicated sneakerhead with a sizeable collection, the musician with German roots is also a textbook example of someone constantly on the move. Whether he’s on stage, in the studio or even outdoors, he likes to take as few pairs with him as possible. Even for longer travels, he packs two sneakers, maximum. As a result, he fully embraces the SH/FT philosophy of having a sneaker that doesn’t look like a traditional hiker, but can perform as one, even with waterproof functionalities.

SH/FT is a bold new step for Columbia. Beyond the great design and colorways, the footwear performs incredibly well and its OutDry® waterproof membrane delivers what it promises.  The SH/FT Collection has already launched in the US in select locations. It will be available in Europe in men’s sizes only and across three styles in late September on Columbia.com and at select retailers. 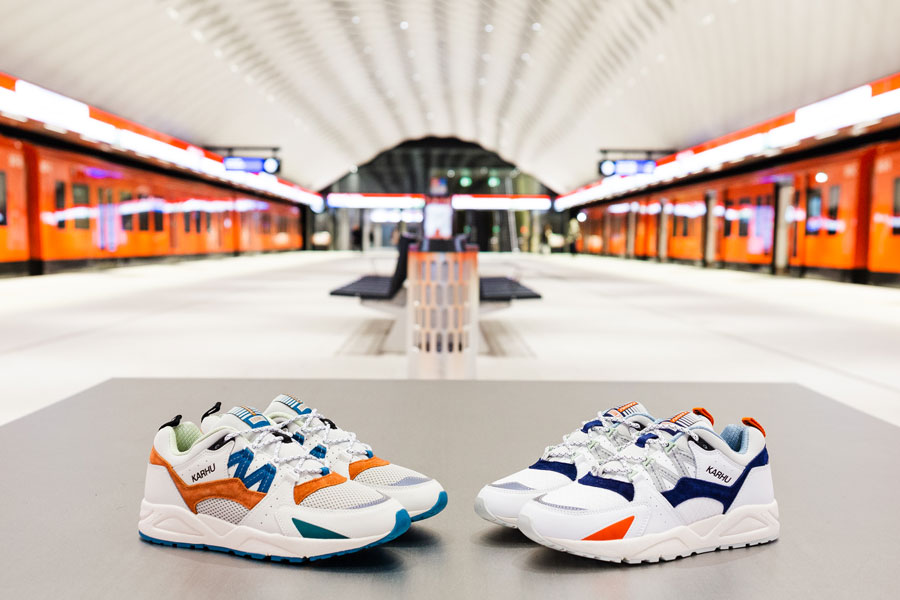 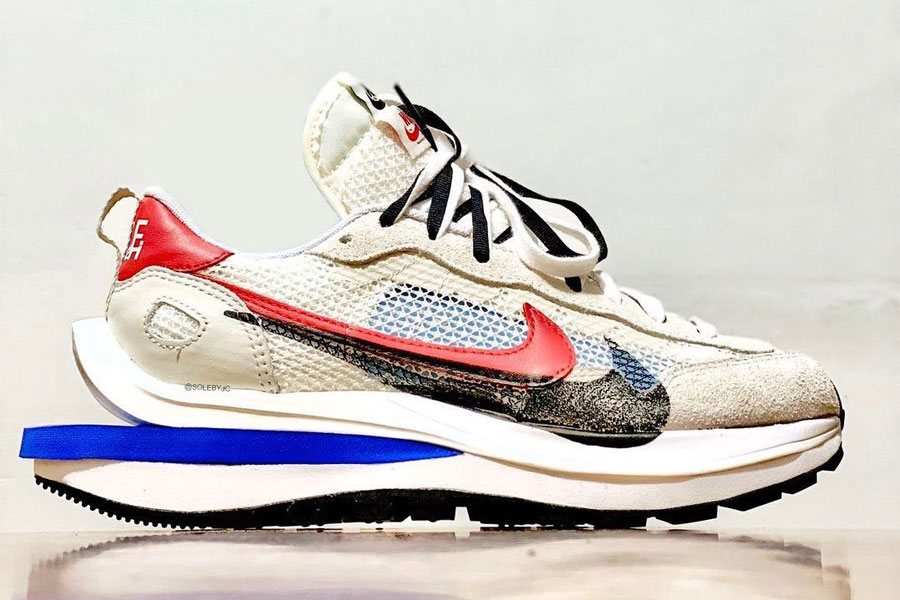 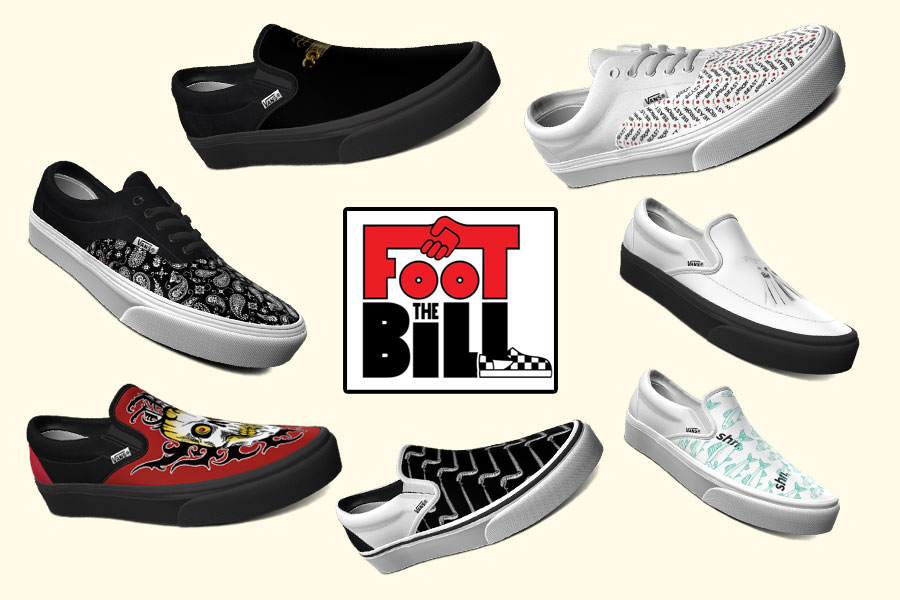 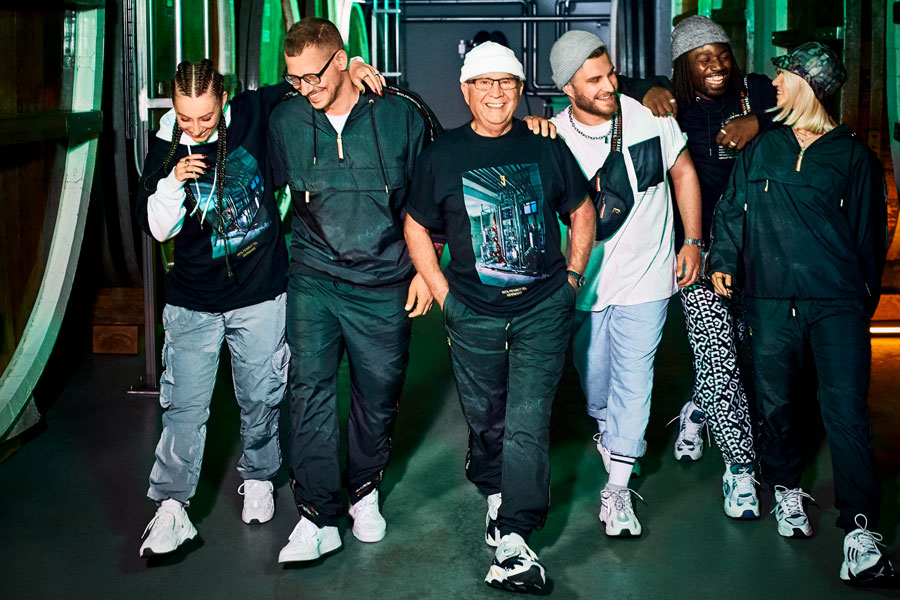 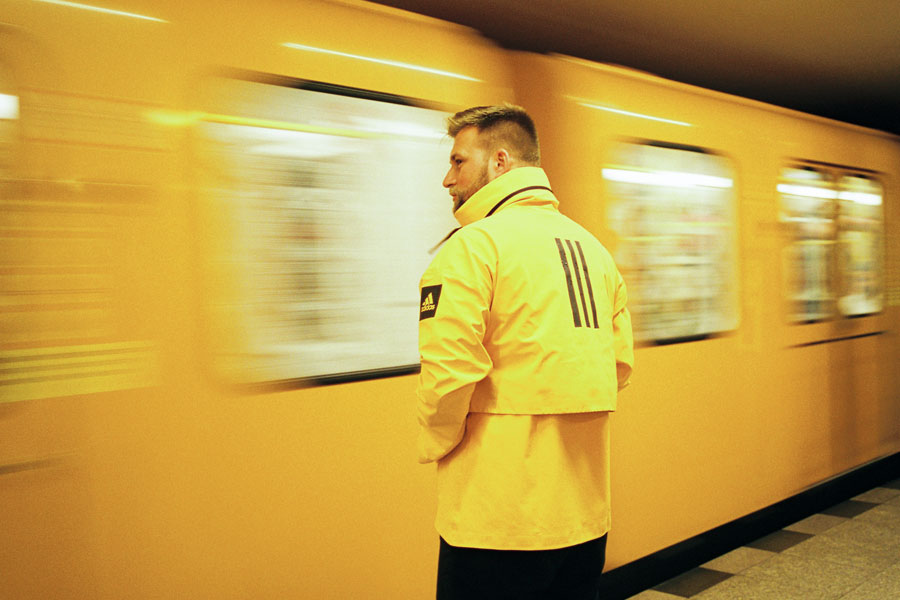 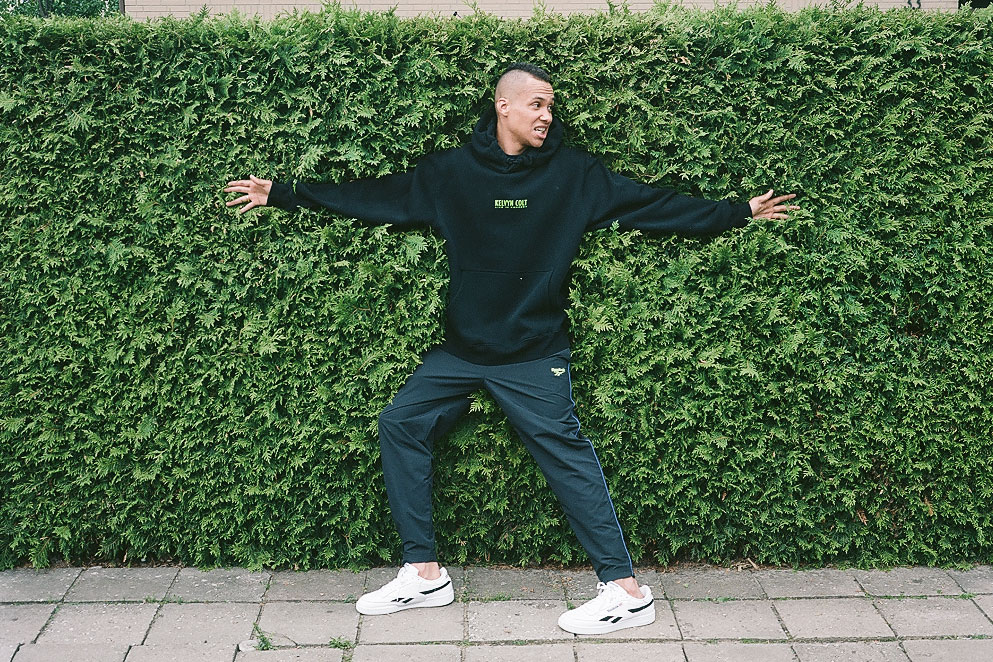 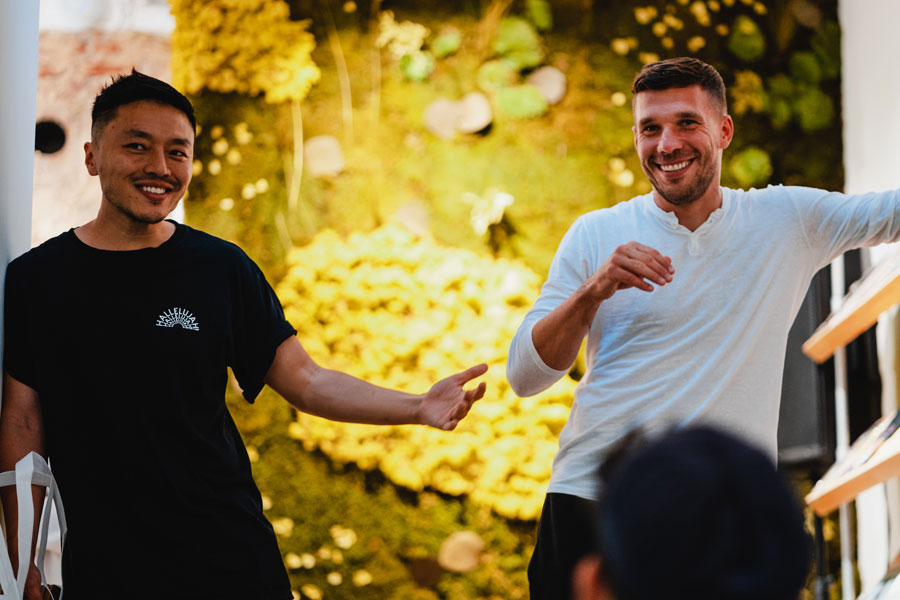 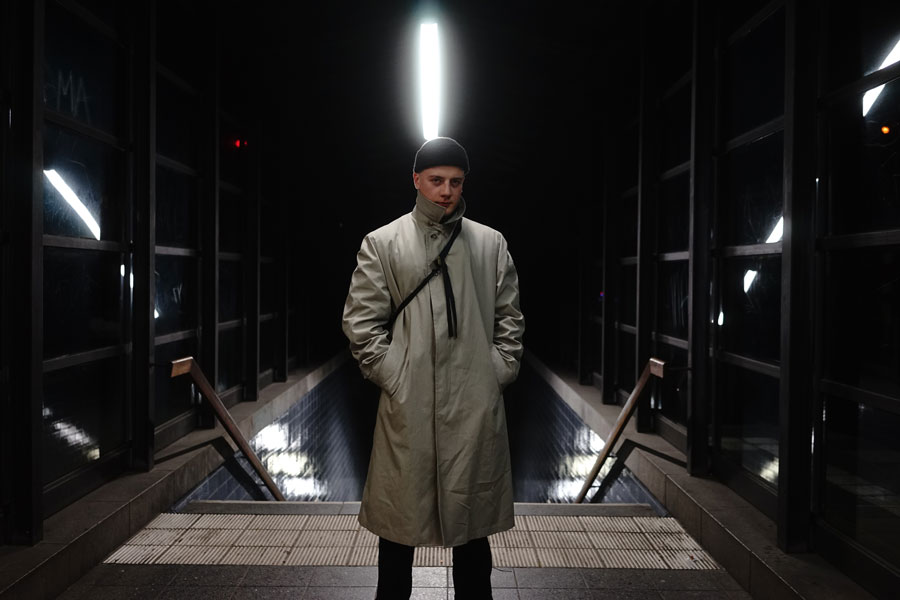 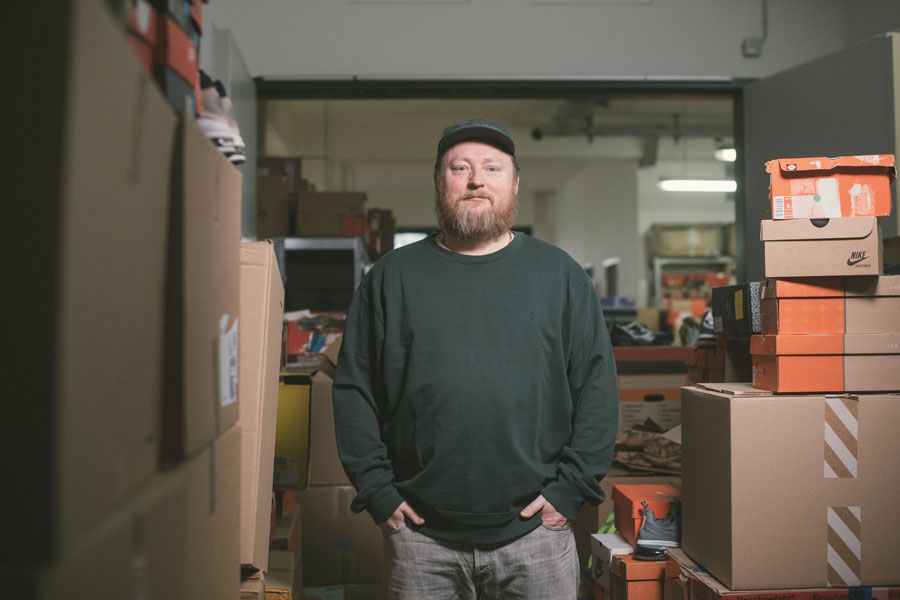 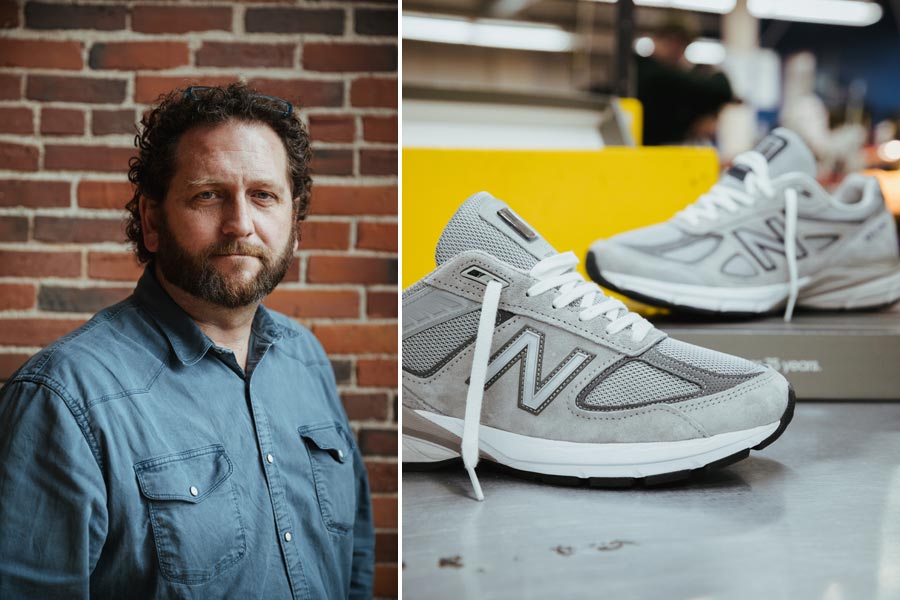 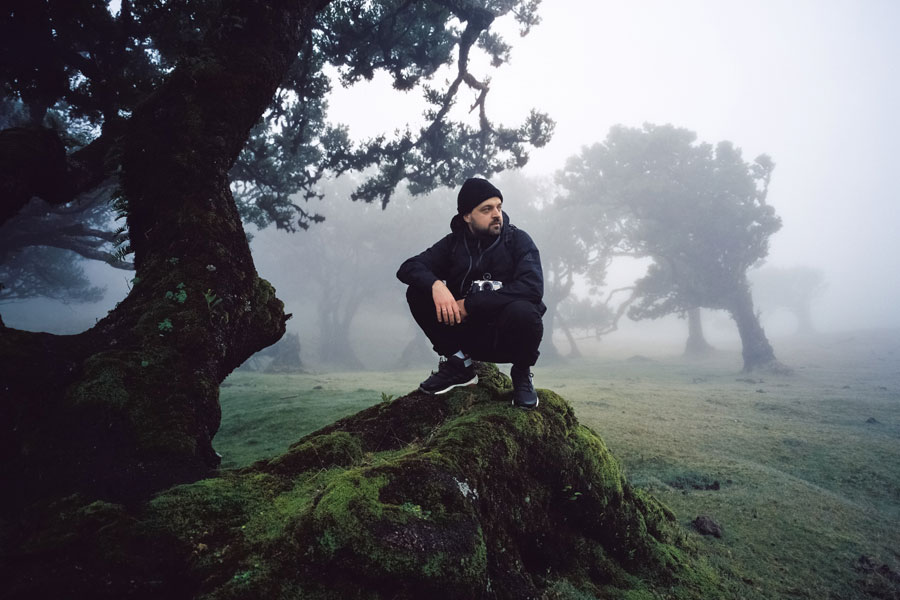 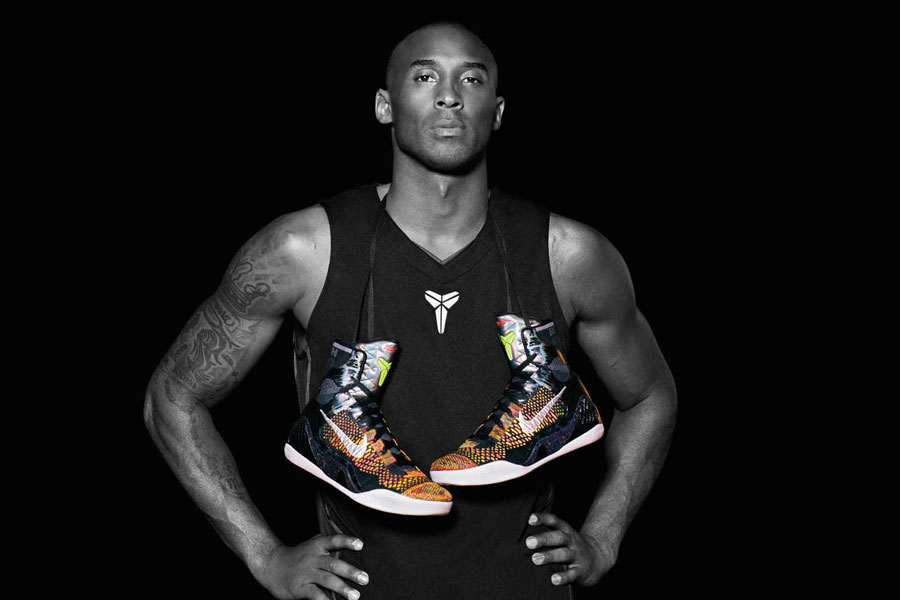 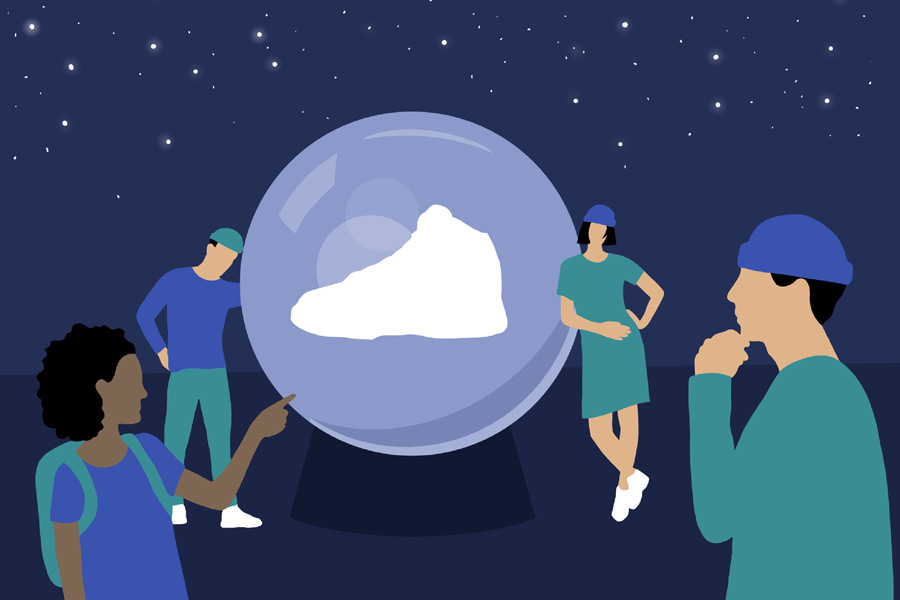 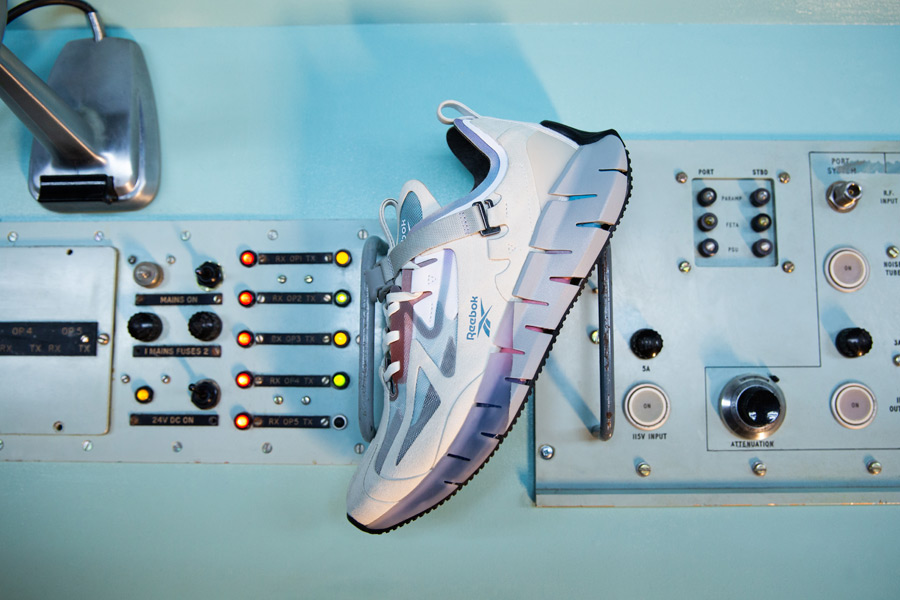 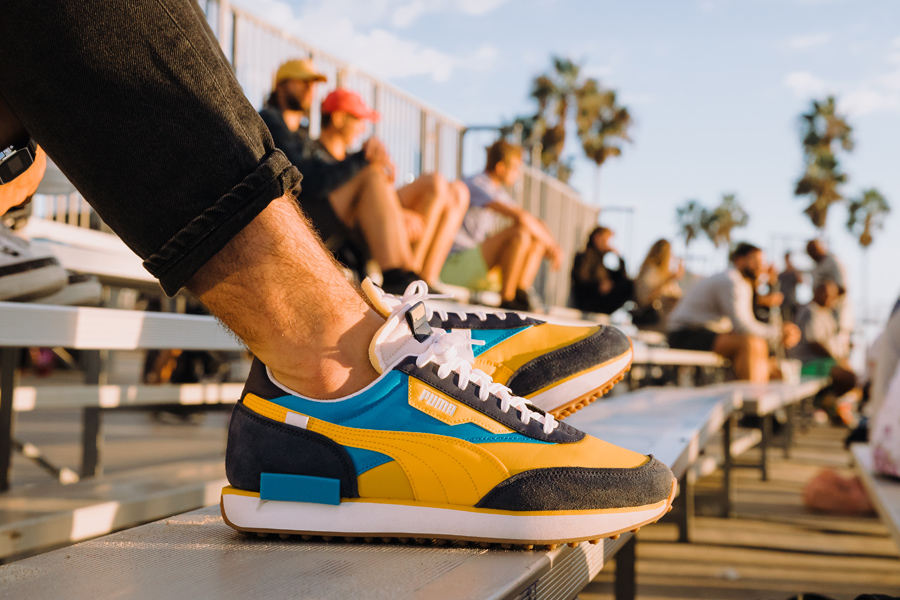 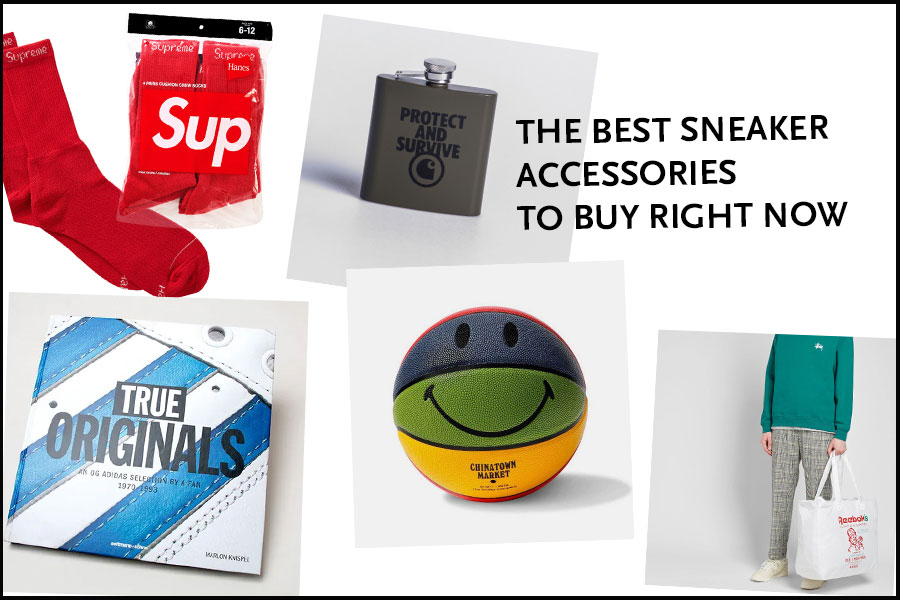 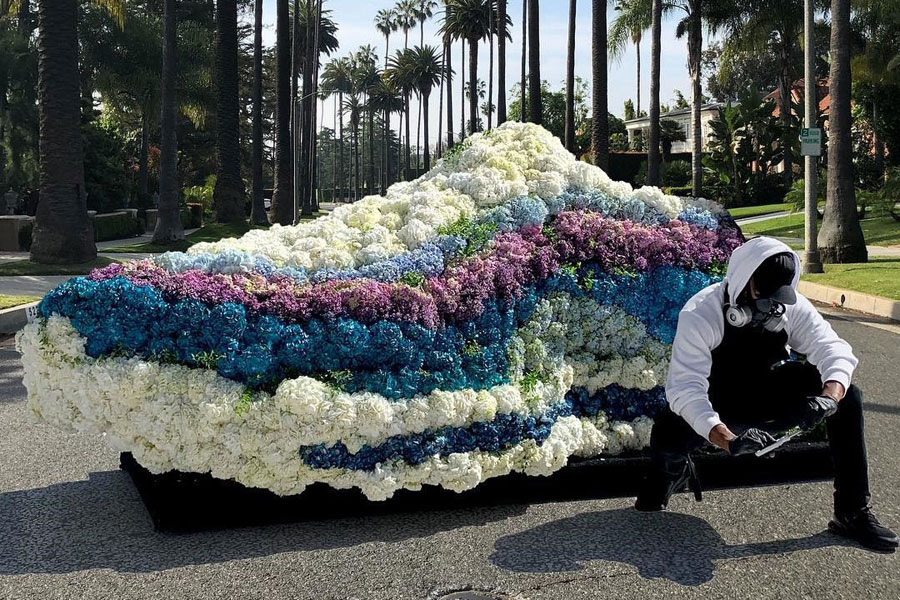 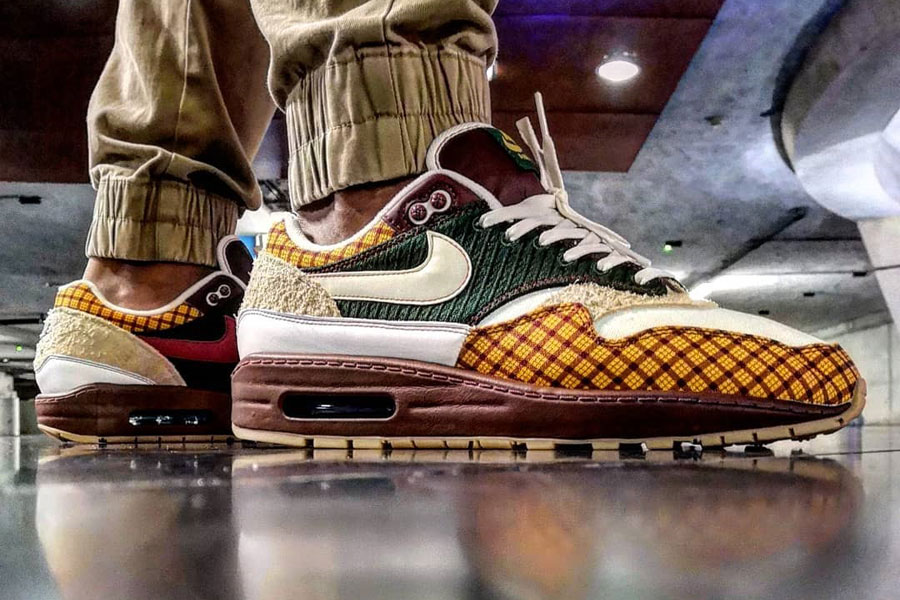 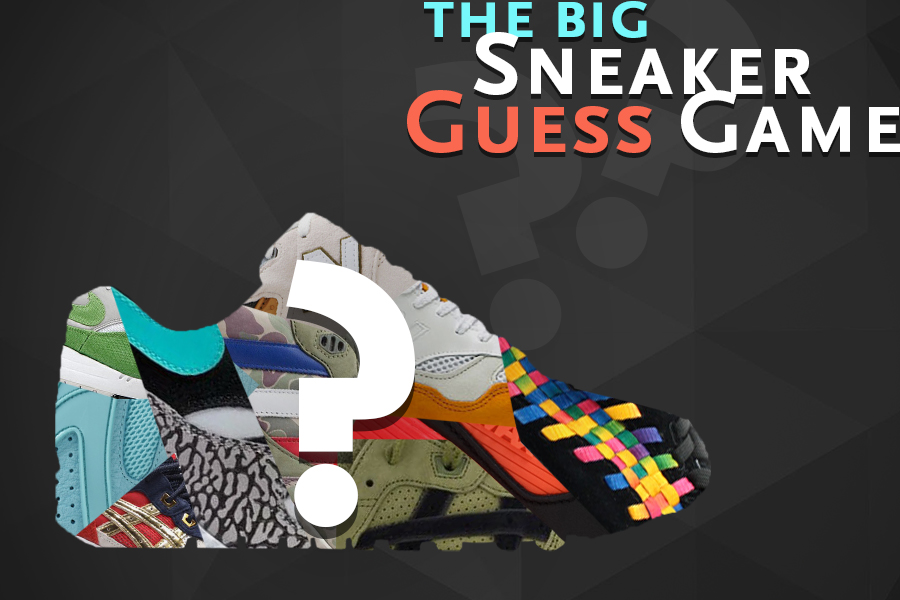 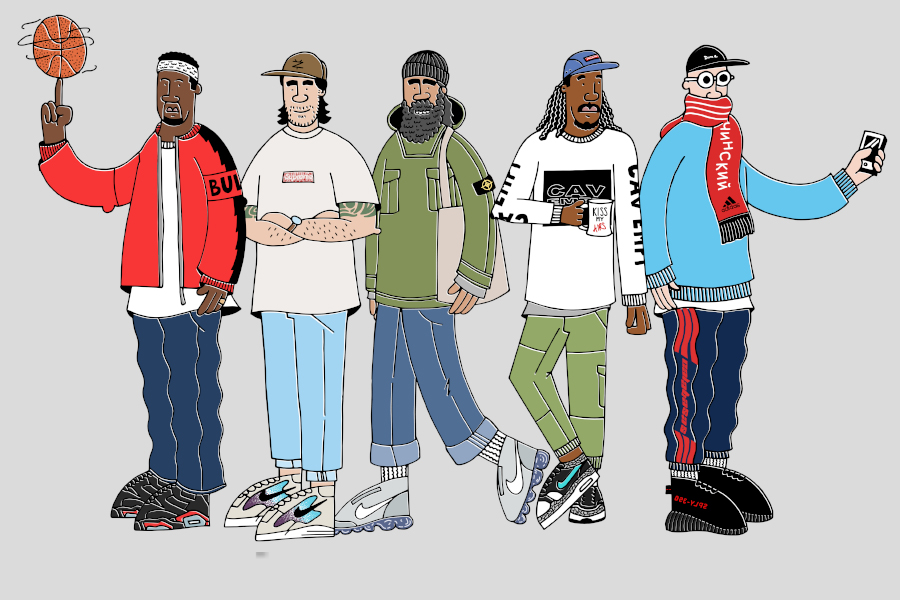 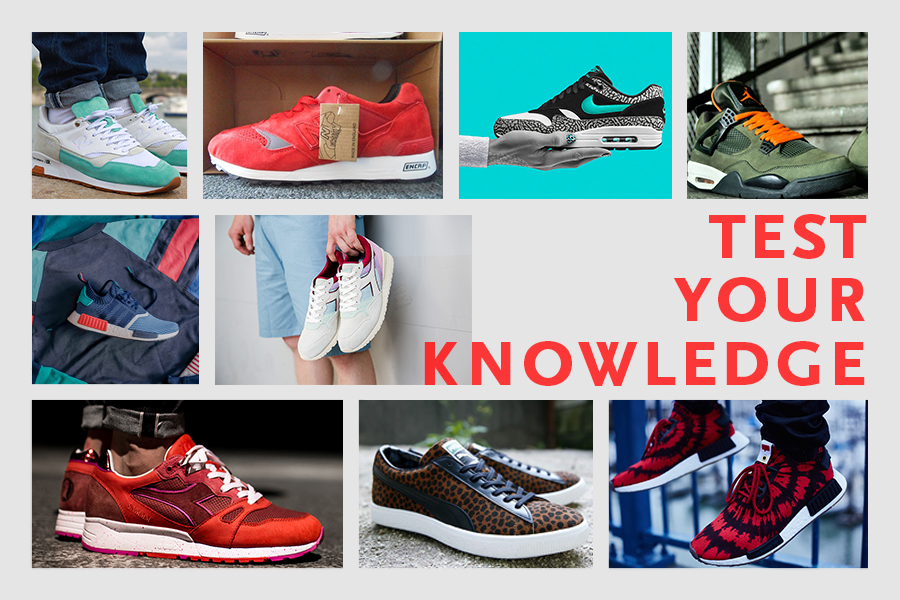 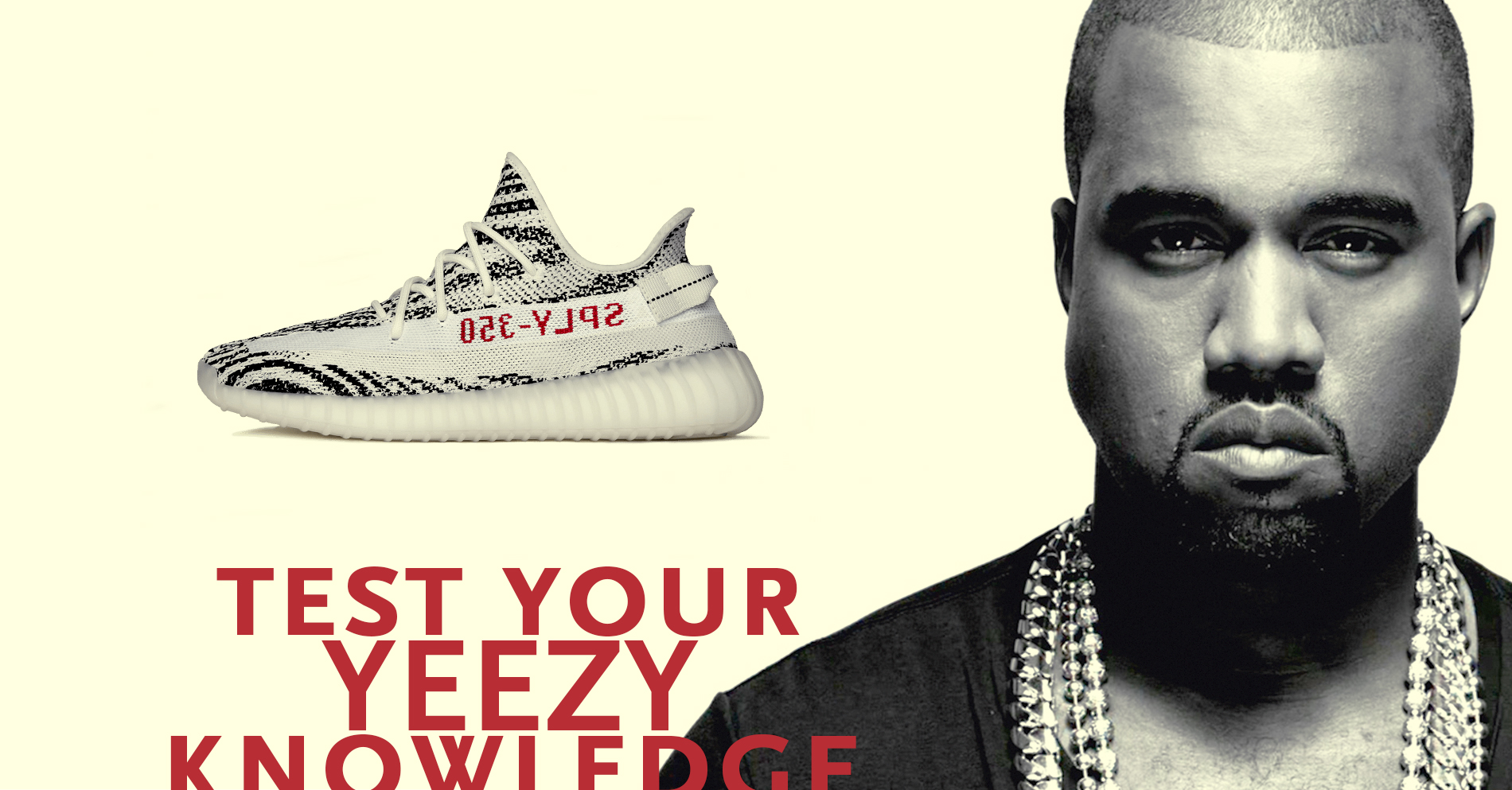 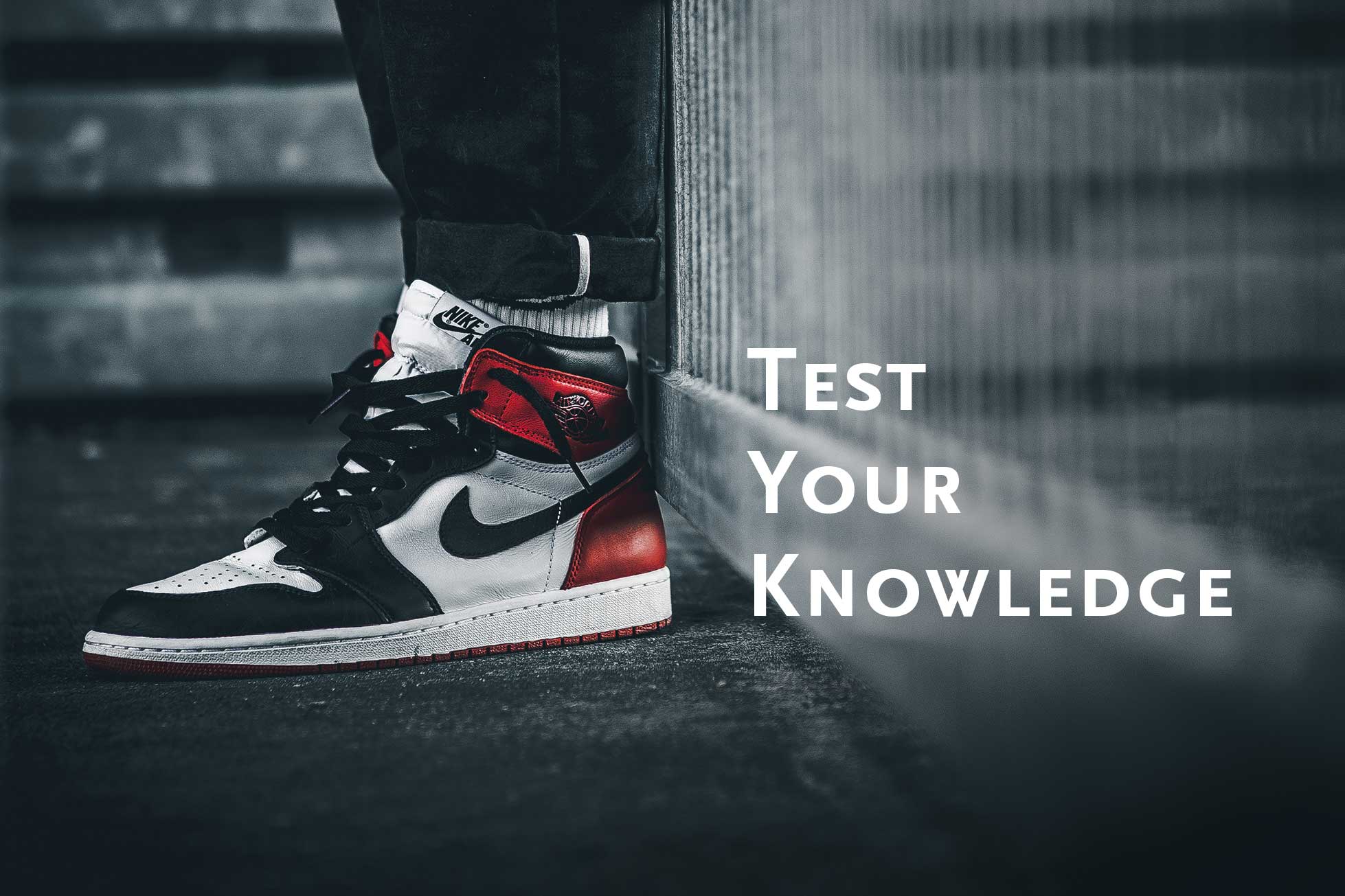 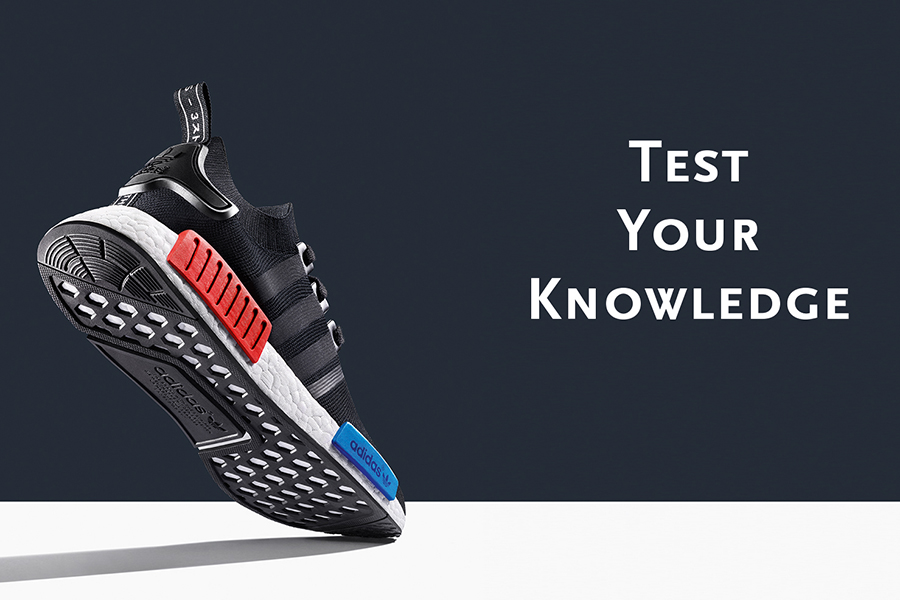 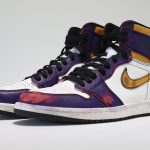 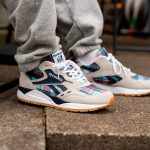 size? and Reebok Celebrate the Relaxed Side of Running SneakersNews
Facebook-f Instagram Twitter Vimeo
Subscribe to our newsletter
We use cookies to ensure that we give you the best experience on our website. If you continue to use this site we will assume that you are happy with it.OkData Protection